AAIR is a artist-oriented organization that grants time, space and mobility to national and international artists. AAIR wishes to create a sustainable context for artistic development.

AAIR operates from a location in the heart of Antwerp clustering the various ambitions of the organization. The director’s house of the former biscuit factory De Beuckelaer, behind the Antwerp Zoo, houses four living and working spaces for international residents, the collective workspace of the annual international development platform STRT Kit, and the organization’s office. In the monastery nextdoor, AAIR rents out 30 affordable workspaces to 50 artists.

AAIR emerged from the synergy between Air Antwerpen and Studio Start. Both organizations have long endeavoured to create an ideal working environment for artists; Studio Start targeted Antwerp artists and creative entrepreneurs, while AIR Antwerpen concentrated on international visual artists. Over the course of eight years, an ongoing conversation between Studio Start and AIR Antwerpen led to an intensifying collaboration resulting in AAIR’s long-term vision: a new artist-oriented organization whose mission, operation, and structure contributes to the careers of inter/national artists. 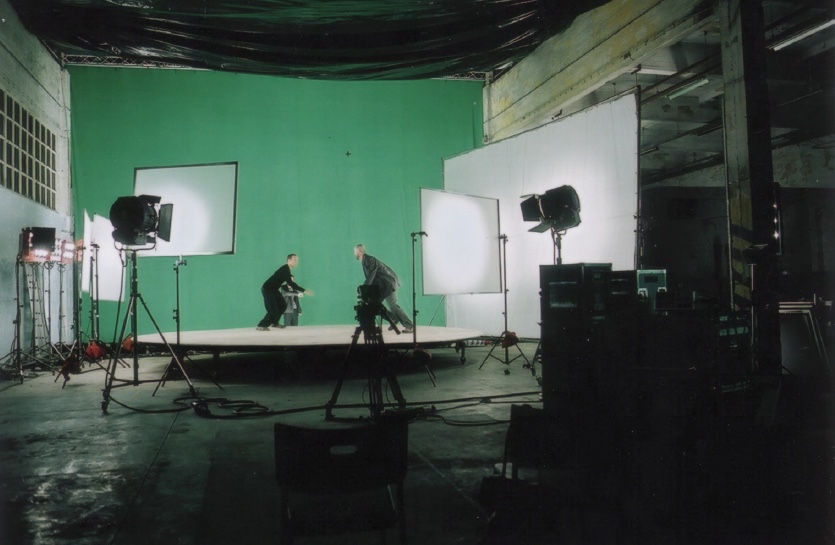 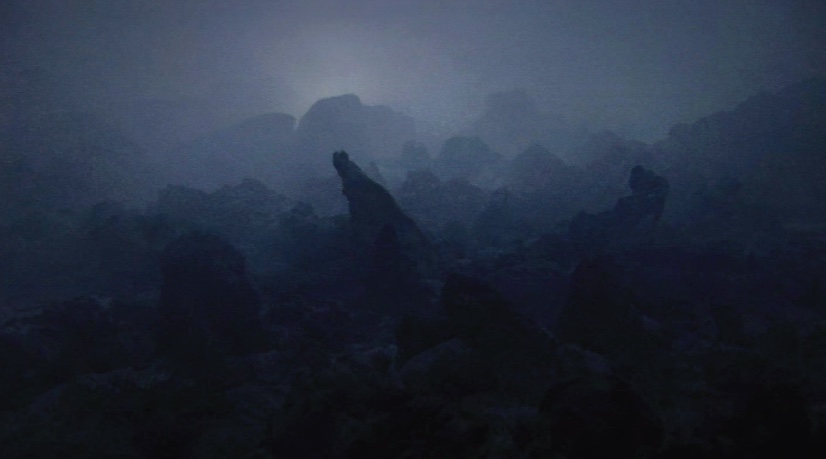 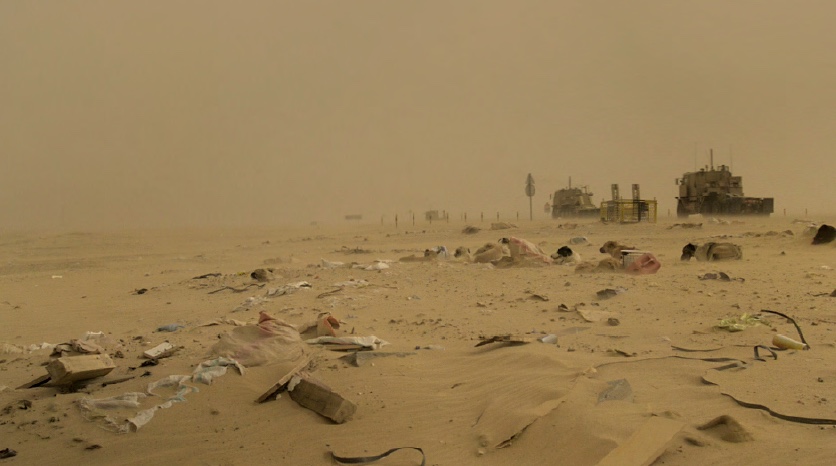 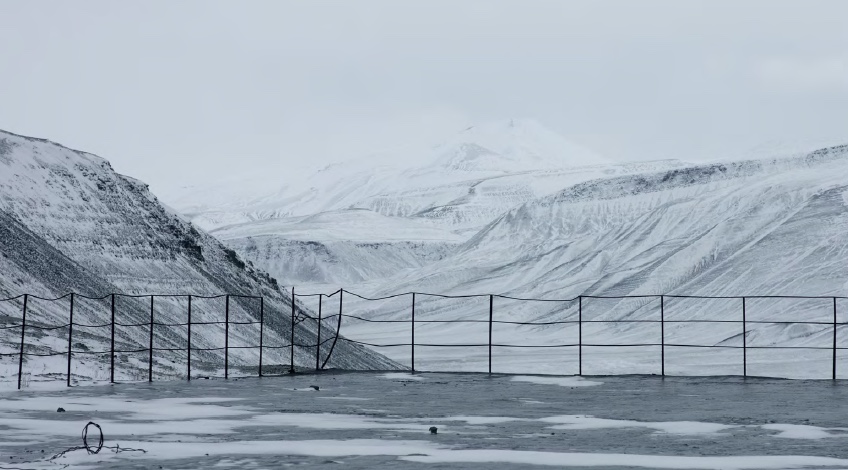 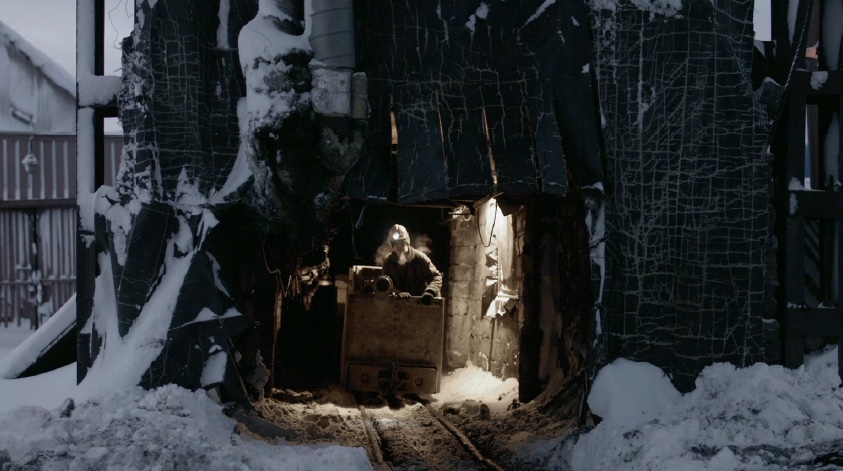 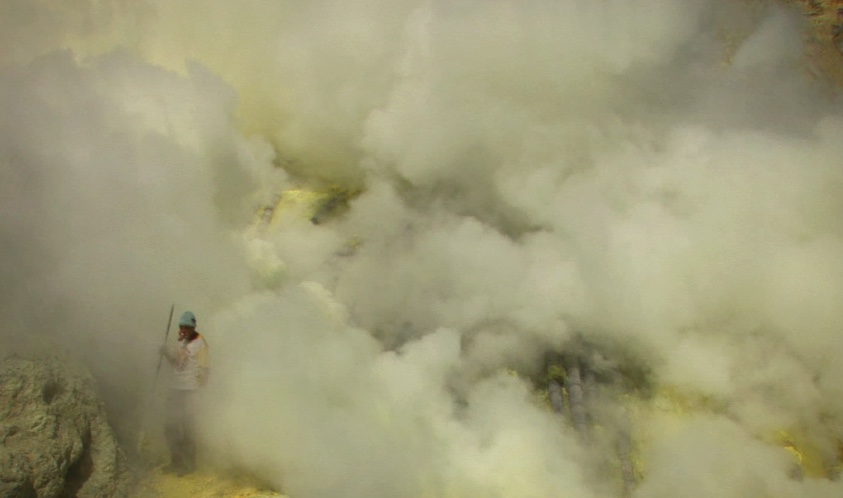 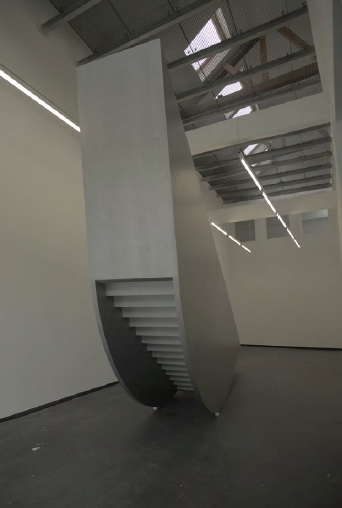 Wim Catrysse takes part in a residency of three months at Mamarat, Ramallah, the residency programme of the Municipality of Ramallah, in the framework of the exchange and exhibition project Everyday Forms of Resistance (2019-2020).

Wim Catrysse is a Belgian artist and filmmaker. He has worked in various media, but since the late 1990’s Catrysse has focused on the medium of film in the form of multi-channel video installations and single-screen works. More recently he started working within the context of theater. Catrysse’s films are rarely the result of a preconceived idea, but arise from direct and intuitive interactions with the geographical and socio-cultural aspects of a place and its inhabitants. In his recent films Wim Catrysse focusses on sites where industrial exploitation takes place, contested environments where reckless human interaction determines the geography. 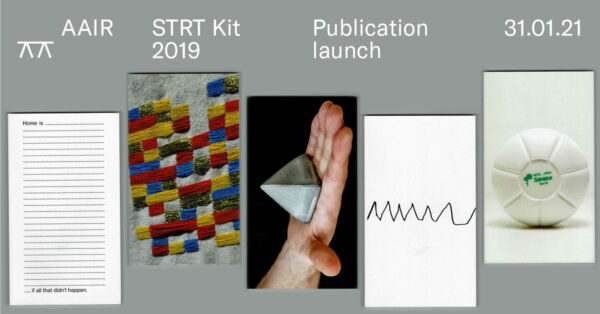 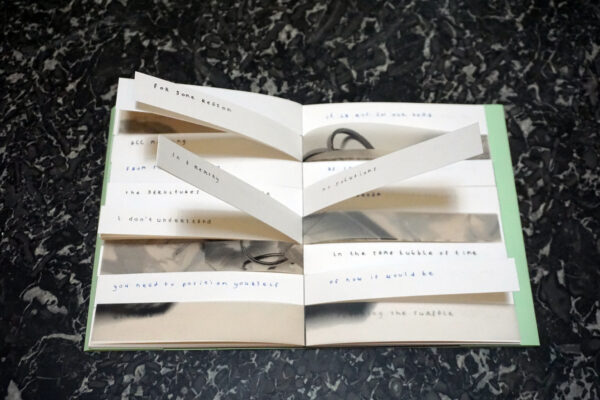 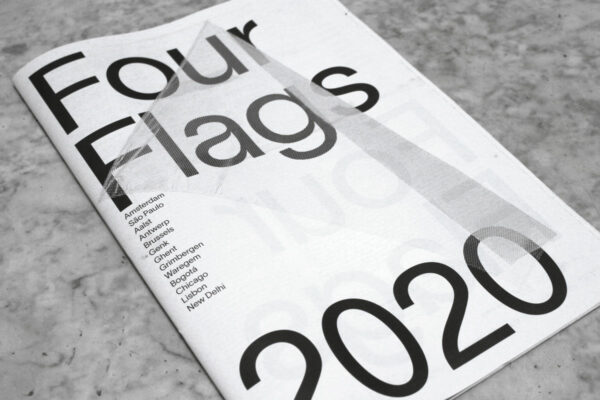 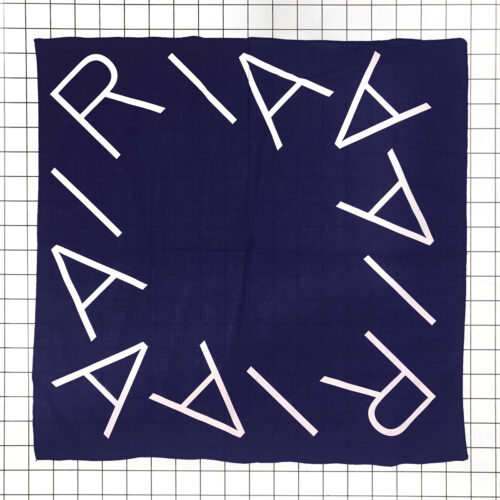 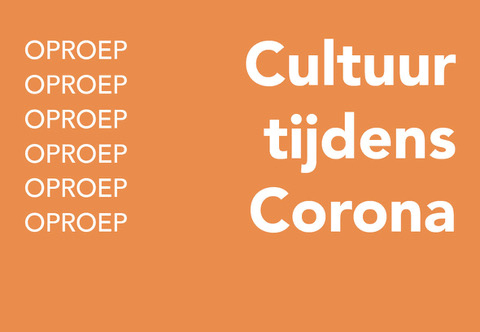 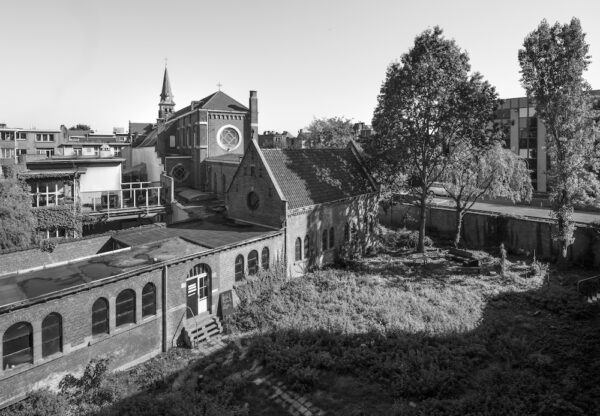 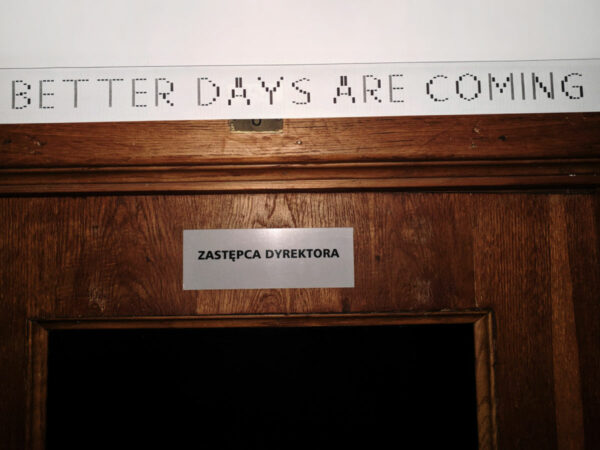 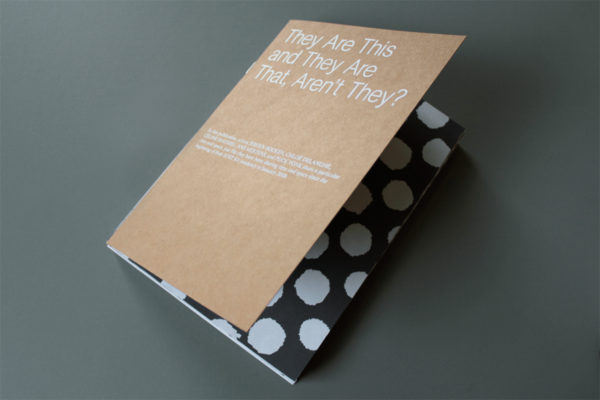 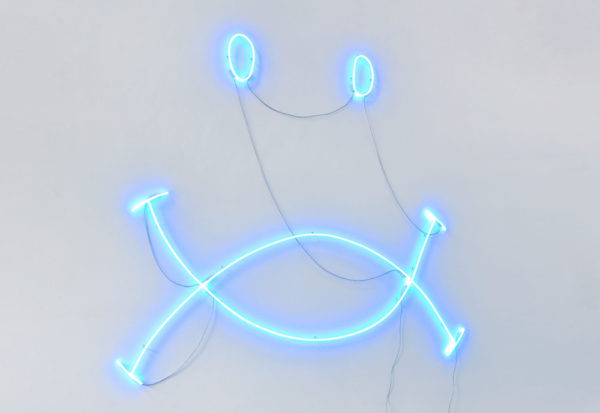 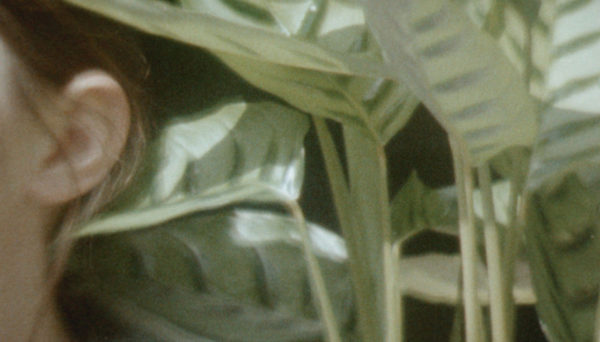 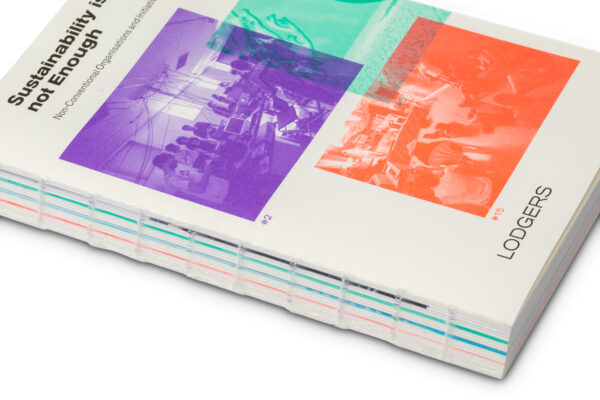 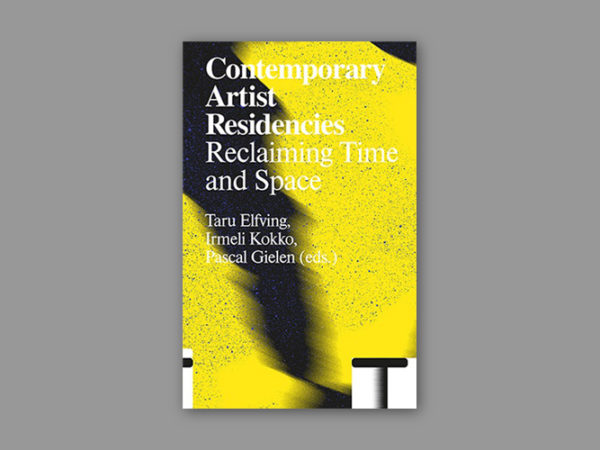 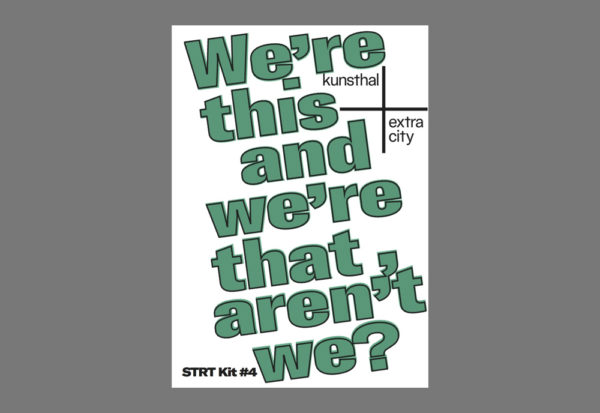 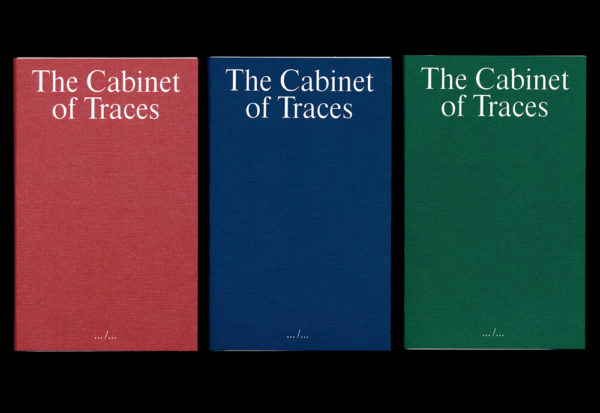 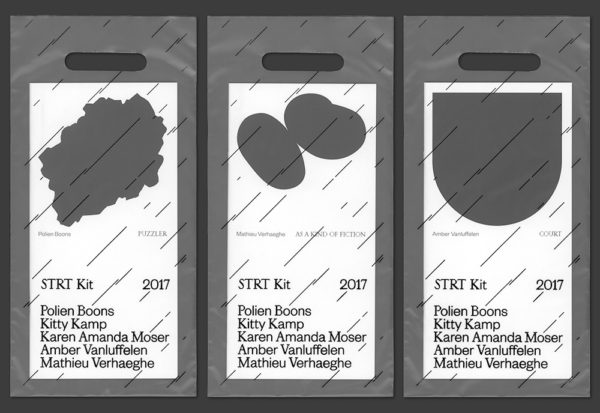 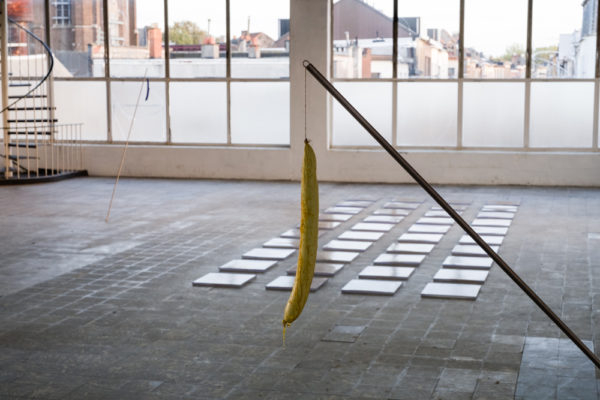 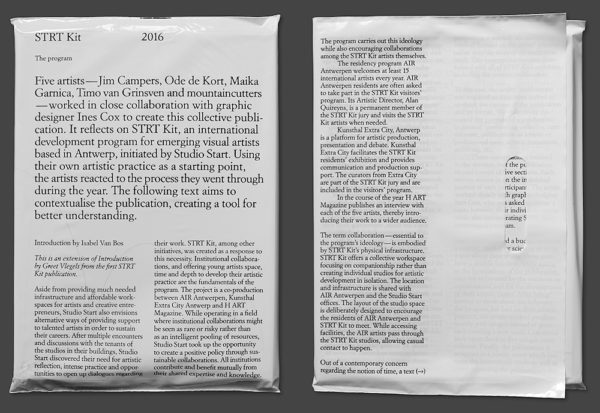 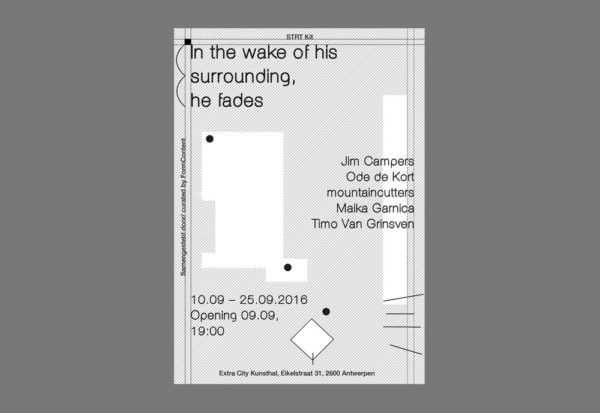 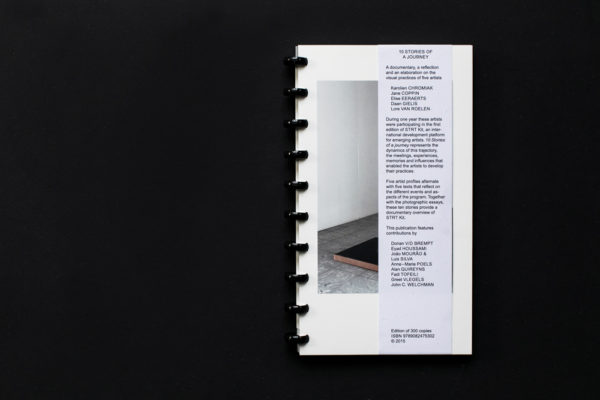 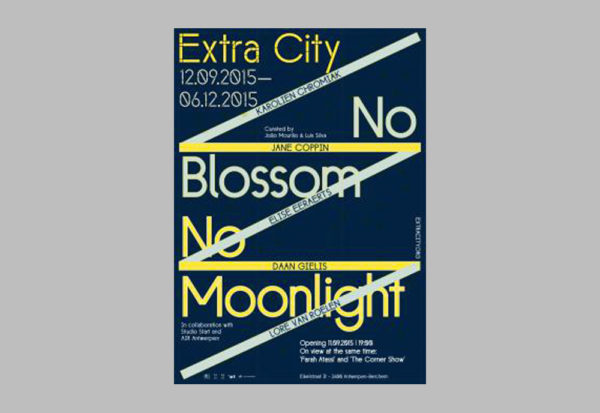 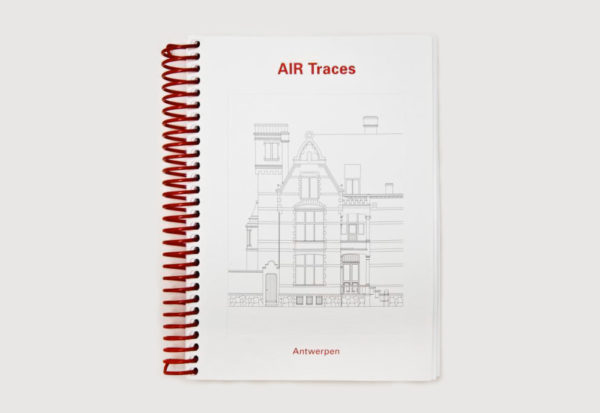 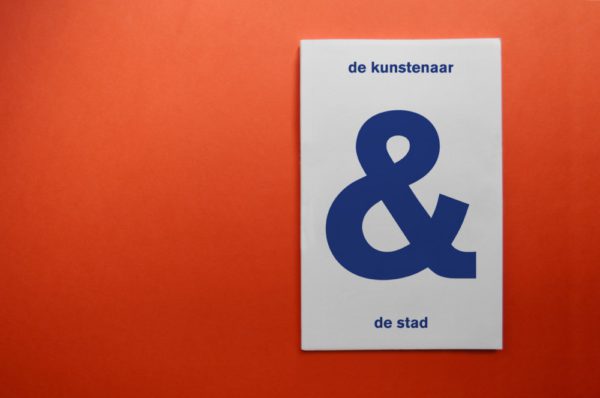 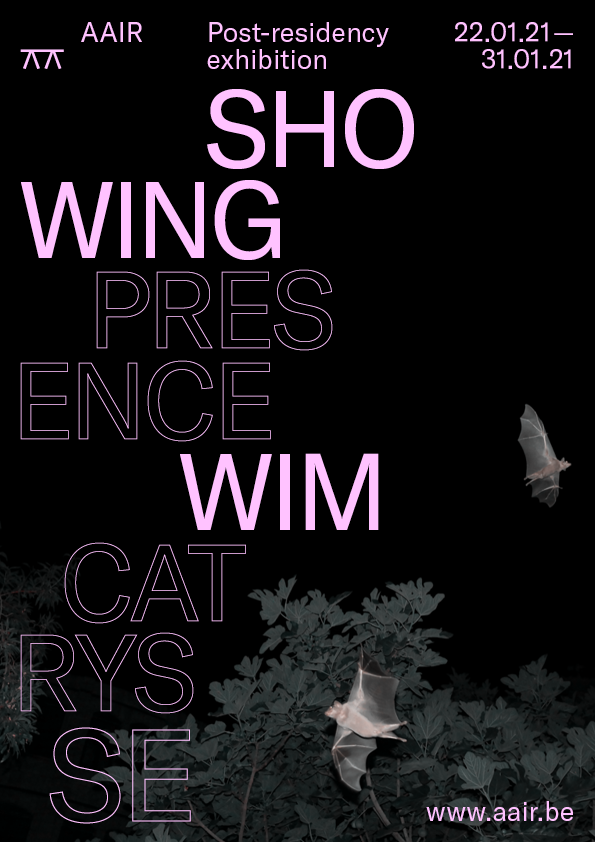